Artists Demand Neighborhood Concerns be Addressed not Painted Over by Fiat Chrysler “Art Project”
Funding needed for home repair, not for artists who aren’t necessarily residents

DETROIT— Local artists have released a strong statement in response to the launch of the City of Detroit and Fiat Chrysler’s (FCA) global call for artists to paint “the largest municipal art installation in the city’s history.” The statement, which has quickly gained supporting signatures from prominent Detroit artists, charges that the city and FCA are using art to cover up the negative impacts of Fiat Chrysler’s Eastside expansion. 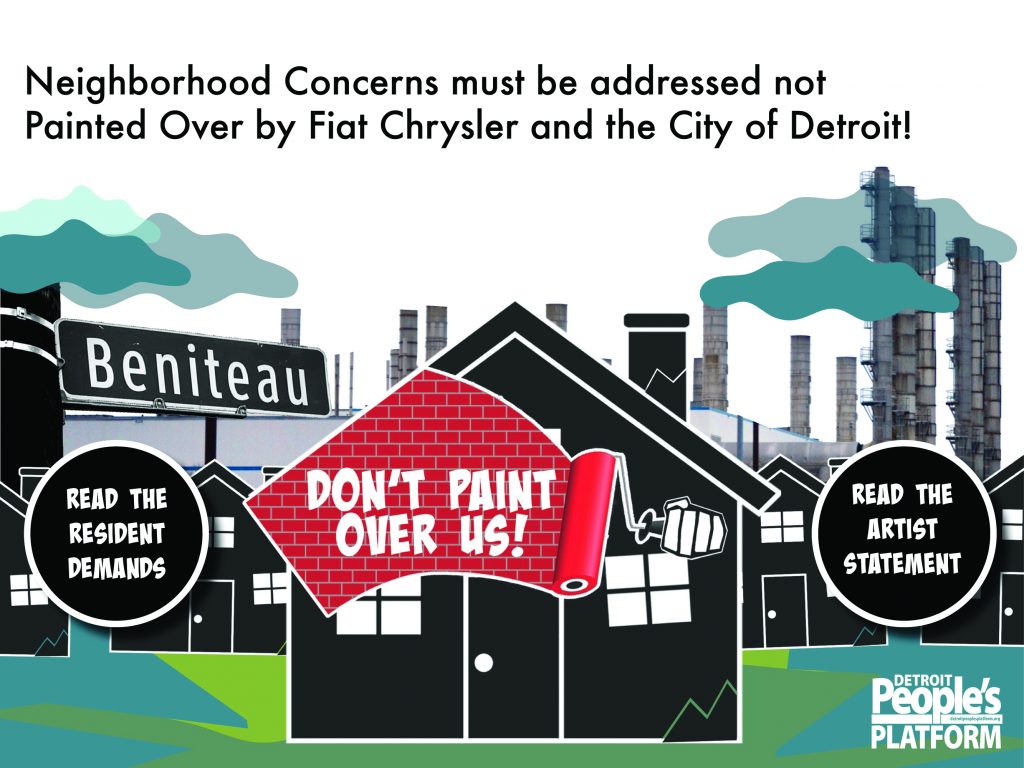 The artist statementreads; “Fiat Chrysler and The City of Detroit (City Walls and Arts and Culture Office) are attempting to use murals and artists to artwash and cover up the destruction of a neighborhood on the Eastside by the expansion of the Fiat Chrysler America (FCA) Facility.”

Sydney G. James, an international fine art muralist from Detroit’s Conant Gardens, said she signed the statement because, “I recognize that muralists and street artists are often used as weapons of mass gentrification. I make it a point to truly engage community wherever I work. And my work is reflective of community. Corporations and developers need to be conscious of the people, and these neighbors deserve to be treated with respect and have their voices heard, and needs met.”

In February of 2019, FCA announced the expansion of the Mack Ave. and Jefferson North plants. This privately-owned mega-project will receive over $400 million in public funds and incentives over the next 30 years. The scale of public investment in the project triggered the city’s Community Benefits Ordinance.

As part of the FCA CBA the residents who live closest to FCA’s new assembly line and paint plant have been given priority to apply for $15,000 in home repair grants, which residents have found is not enough to cover the repairs needed or additional damage to homes from nearby construction.

“I just had new windows installed and now, after all the pounding from the construction they no longer seal up” shared Victoria Thomas, who now lives in the morning shadow of the plant.

Last month, on January 30, 2020, at a meeting on the Community Benefits Ordinance hosted by the Legislative Policy Division (LPD), residents from the street closest to the project presented a list of demands. The “Just Beniteau Residents” demands call on the city and FCA to do what it will take to make residents homes safe to breathe and live in and to address the extensive damage being done to homes during construction.

“This process has been nothing but legal trickery used by people who think we can be walked over and dismissed” said Robert Shobe who has lived on the street for 24 years and wants to stay. He and other Beniteau residents demanded a meeting with Detroit Mayor Mike Duggan. “The Mayor made us feel as though we didn’t matter and didn’t hear us or our legitimate concerns. We appreciate artists supporting us in the fight to be heard by the Mayor and FCA and for this to be made right.” 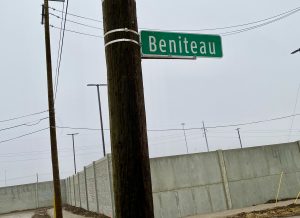 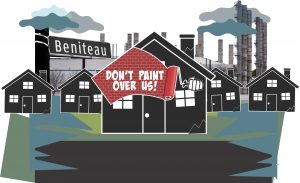