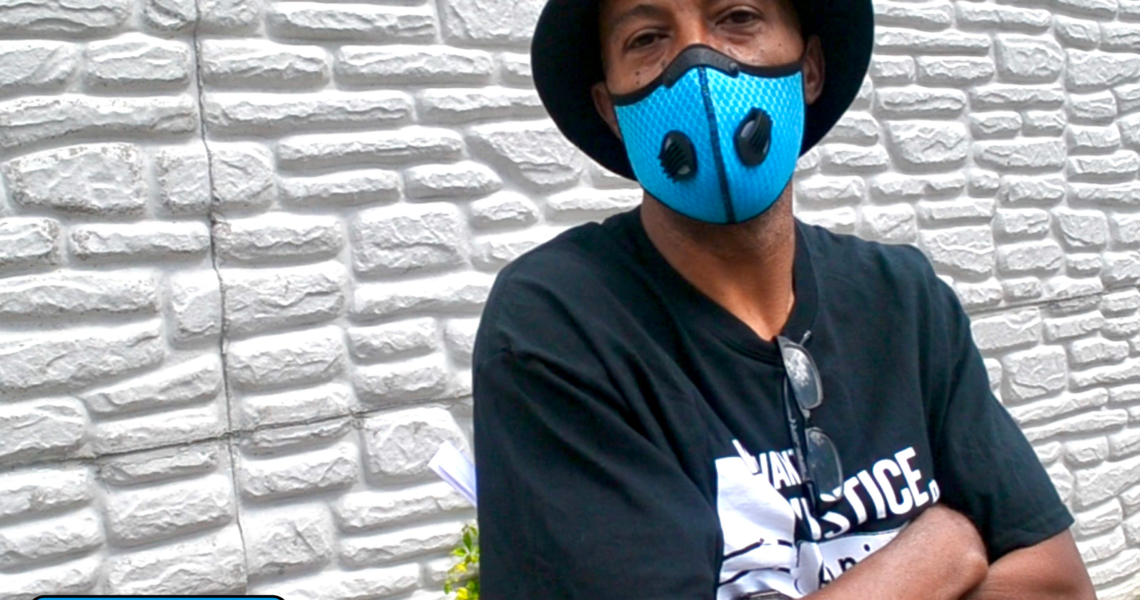 On the east side of Detroit, Fiat Chrysler, a global player worth billions, is disrespecting the people next to their new assembly and paint lines.

The community next to the plant is majority black and less than half of the residents live above the poverty line. The area has nearly double the asthma hospitalization rates as the rest of the state.

Fiat Chrysler have have applied for up to $400 Million in public funds and only put $8.8 Million of their own money back into community.

Fiat Chrysler have refused to meet with residents who are concerned about or critical of the project and its health and environmental impacts.

The majority of elected officials have supported Fiat Chrysler and the project, dismissing and ignoring the needs and wants of the most impacted, their constituents

Sign the Color of Change Petition demanding a meeting with Fiat Chrysler and residents. bit.ly/stopfcanow

Call Council members Tate, Benson and Leland and demand they move the amendments to the Community Benefits Ordinance to a vote.