Read for yourself: Download the Fisher Body CBA - Please note that although some "missing items" are mentioned in the document the specific details negotiated with community are not included. 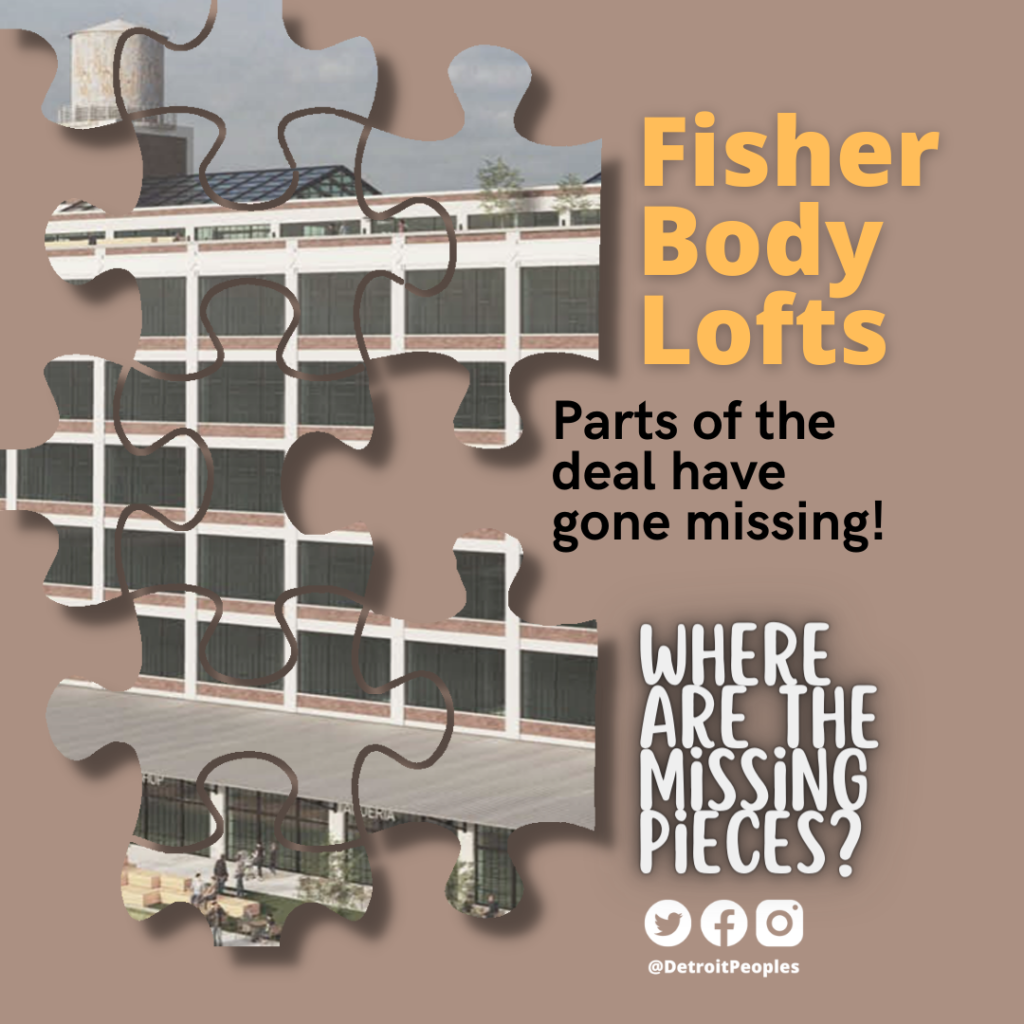 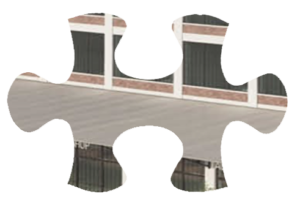 Somewhere between the community engagement process and Detroit City Council, pieces of the Community Benefits Agreement negotiated between the Neighborhood Advisory Council (NAC) and the developer have gone missing.

Where are the Environmental Protections for Neighbors?

Where are the jobs for Black Detroiters?

One of the benefits highlighted AT LENGTH during negotiations was the developers plan to hire Black contractors on the project. Demand this plan be included in the CBA!

Where are the affordable housing units?

Residents negotiated at length for a specific numbers of units set aside as "affordable" so that neighbors around the project could possibly live there. Only 3 out 433 apartments are affordable for the vast majority of Detroiters. Demand more units be made available at 50% AMI.

Where is the donation to the Detroit Affordable Housing Trust Fund?

Residents negotiated for a one time donation to the Detroit Affordable Housing Trust Fund. This fund develops housing for households who earn 50% AMI and BELOW. Demand this be included in the CBA!

Contact City Council about these missing pieces from the CBA. Tell them not to approve the deal until they are included. 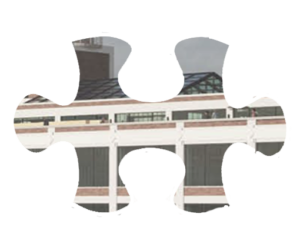 Note: We have received word that today's Planning and Economic Development Committee meeting will not have a quorum and will be cancelled. Please contact council directly will demands and stay tuned for updates as we have them.

The item is scheduled to be before the Planning & Economic Committee on Thursday July 21 at 11:00 a.m. Council President Pro Tem James Tate, is the Chairperson seated with Council Members are Fred Durhal III, Vice Chairperson, and Council Member Latisha Johnson.

If the item is moved out of committee it would be scheduled for a vote by the full Detroit City Council on Tuesday, July 26th at 10:00 am. Note: The meeting on the 26th will the last before Council's August break.

Detroit City Council Contact Information and details to join these meeting are below.

Halima Cassells, an alternate member of the neighborhood advisory council, told the City Council there wasn’t enough time to “negotiate the best on behalf of the community.” She said she wants to strengthen the environmental precautions as well as commitments to work with Detroit-based contractors before moving the deal forward.  Bridge Detroit

The FISHER BODY PLANT 21 Perpetuates The Housing Crisis In Detroit 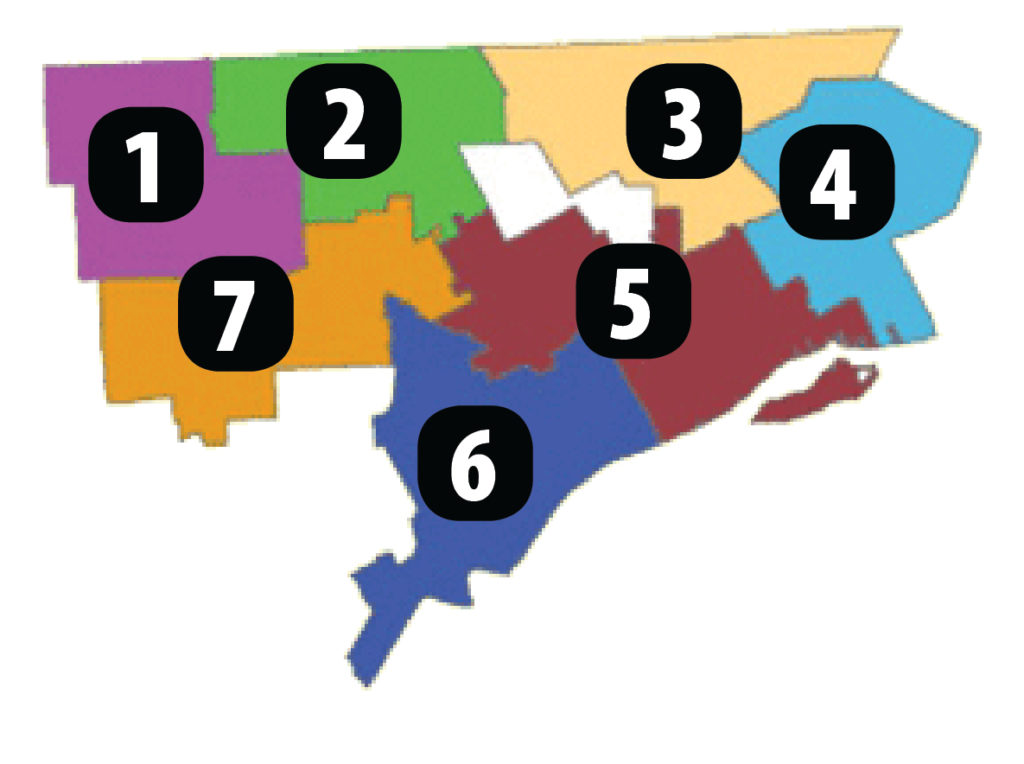 To participate at the time of Public Comment, please raise your hand  within the Zoom application

To be consistent with how Public Comment has been handled  for in-person meetings: